Will the European Union survive 2017? What will the elections in countries crucial for Europe’s future bring? And, why is it that, of all people, Donald Trump might be Europe’s saviour? On May 10th, in the aftermath of the French elections, Ivan Krastev, one of Europe’s most influential political scientists, was in Amsterdam to discuss these questions and more with Luiza Bialasiewicz and Yoeri Albrecht.

Marine le Pen, leader of the Front National, recently predicted the death of the European Union, stating that nobody wanted it anymore[1] and many of the nearly 11 million French citizens who voted for her will have shared this view.

Following the elections in the Netherlands and the French presidential contest, this debate therefore asked how we can counteract the rise of populist nationalism going into the German and French parliamentary elections and beyond.

In his New York Times’ article How Trump might save the EU, Krastev recently described how the US President could unwittingly become Europe’s saviour. And, he argues that European populists only stand to harm themselves, if they seek to adopt Donald Trump’s winning strategy and rhetoric. Yet, will this suffice and how can Europe’s liberal democracies guard themselves against an increasingly prominent new right?

Ivan Krastev – Bulgarian Political Scientist and Commentator, currently Chairman of the Centre for Liberal Strategies in Sofia and Permanent Fellow at the Institute for Human Sciences in Vienna.

Luiza Bialasiewicz – Jean Monnet Professor of EU External Relations in the Department of European Studies at the University of Amsterdam and Visiting Professor at the College of Europe, Natolin. 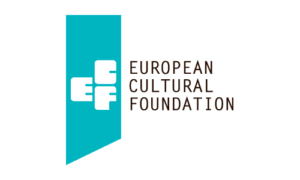 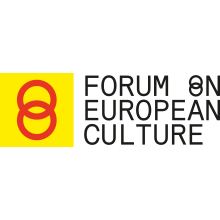