The European Network of Houses for Debate, Time to Talk

Time to Talk is a young and vibrant pan-European network of centres of debate, dedicated to stimulating discussion on the key socio-political themes of the day. Established in 2011, the network brings together debate centres from all across Europe, including non-EU states such as Turkey and Russia.

What unites Time to Talk members is a dedication to picking up where public discourse leaves off and tackling those vital questions which mainstream commentaries all too often either ignore or only superficially observe. Members of the network are committed to confronting uncomfortable issues, offering inspiring new points of view and encouraging audience participation.

The Time to Talk network’s first common cause was a debate series about the crisis in Europe (2012-2013): What’s wrong with Europe? What does the future hold for Europe? In this, our first project, we looked into the different incarnations of the economic crisis in European societies. Whereas in some parts of Europe people tended to think of the crisis in terms of sinking living standards or increasing unemployment, in others it was the rise of xenophobia and right wing extremism, which determined what the crisis meant to those affected by it. Over 32 debates in nine European countries, we looked into the different ways in which the economic crisis had changed societies throughout Europe and we created this online portal to host all of these important discussions.

In our second project, The crisis of trust in Europe: how to build new bonds of mutual confidence (running from Easter 2014 through to autumn 2015), we looked at how a crisis of trust had affected all levels of European societies, eroding democratic institutions, stultifying common action and suppressing hopes for a brighter future. All of the debate centres who took part in this project examined the consequences of this crisis of trust and the forms and the significance which it took on in their regions. Subsequently, with 32 debates in 11 centres in 10 different countries, this series helps provide a snapshot of how the same problem impacts differently upon different European regions and shows us both the similarities and the differences between the ways in which we all perceive of and deal with our common problems. 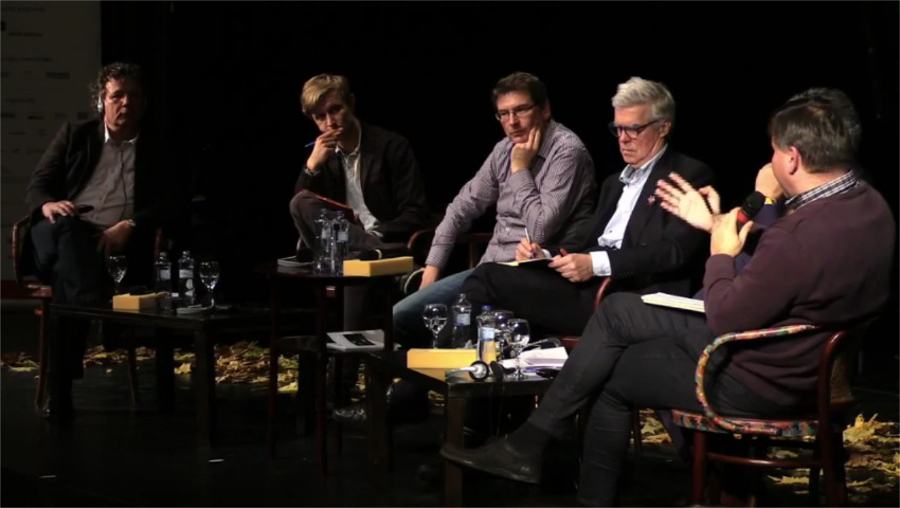 A divided Europe at the CEF in Bratislava in 2014

Our third project (autumn 2015 to summer 2016) looked at the current state of key European values, using pan-European debates to ask four specific questions: 1) is social solidarity and empathy with the other in crisis? 2) is solidarity between EU countries fading? 3) is there an alternative to the growth imperative and 4) what are the current challenges to freedom of speech? This project will also see us further develop our live streaming programme. This series not only saw every debate being provided live to our online audiences, but those online audiences also had the opportunity to participate in our debates from afar, with questions being encouraged from both our physical and our online audiences. 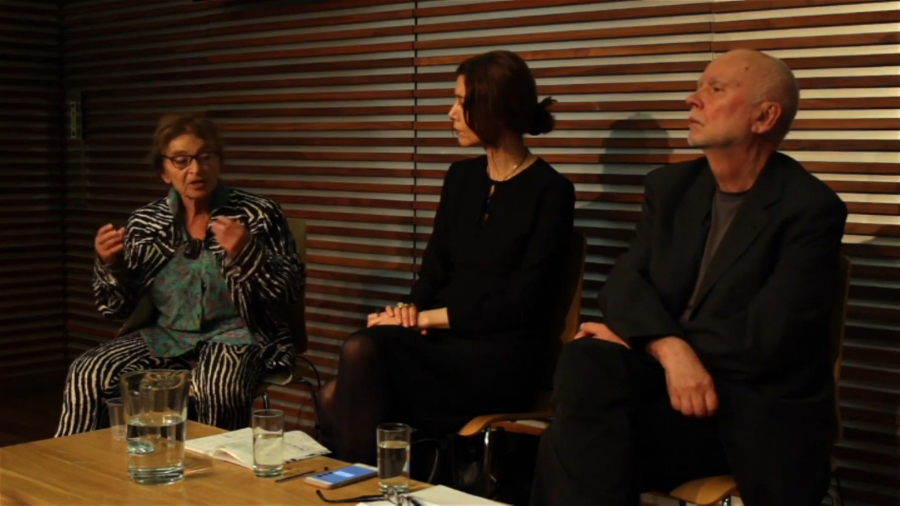 Illiberal democracy: the future of freedom a Free Word & Index on Censorship debate in 2016

In the autumn of 2017, we will be starting with two new projects. In the context of the changing political environment throughout Europe, one of these projects looks at how people change their views and affiliations, asking individuals questions about how they have come to adopt new ideologies and approaches, which, in some cases, seem to contradict their former orientations. Our other new project uses the occasion of the 100th anniversary year of the Russian revolution of 1917 to pose questions around the topic of revolution, looking at our understanding of the concept of revolution, its nature, its past, its present and its potential futures. 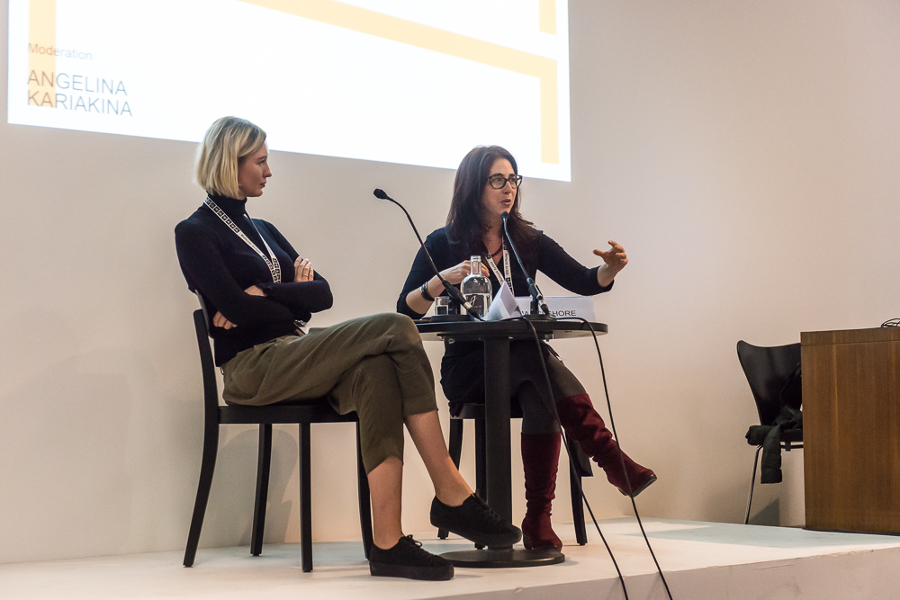 Members of Time to Talk meet once a year to discuss future collaborations and the further development of the network. These meetings take place in different member centres each year, allowing us a more intimate glimpse into each other’s work and the opportunity to personally encounter the regions and issues, we have been discussing.

Whatever our current focus may be, Time to Talk is always about raising awareness of the important work done by debate initiatives across Europe and pointing to what we, who do that work, know so well: that what brings societies together and what moves them forward, is their citizens’ capacity to deliberate, to respectfully disagree with each other and thereby to remain open-minded and curious about the world around them.